The Ivory Game is an investigative documentary exposes the dark world of ivory trafficking.

My part on the project Look Development, Styleframes, Compositing
Tools Photoshop, After Effects 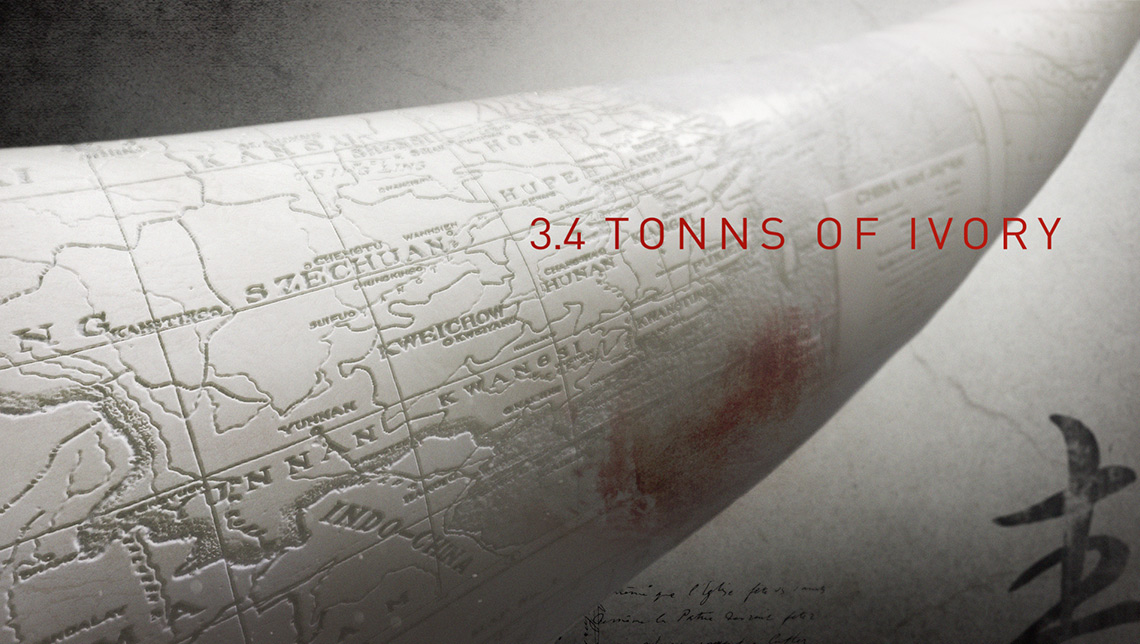 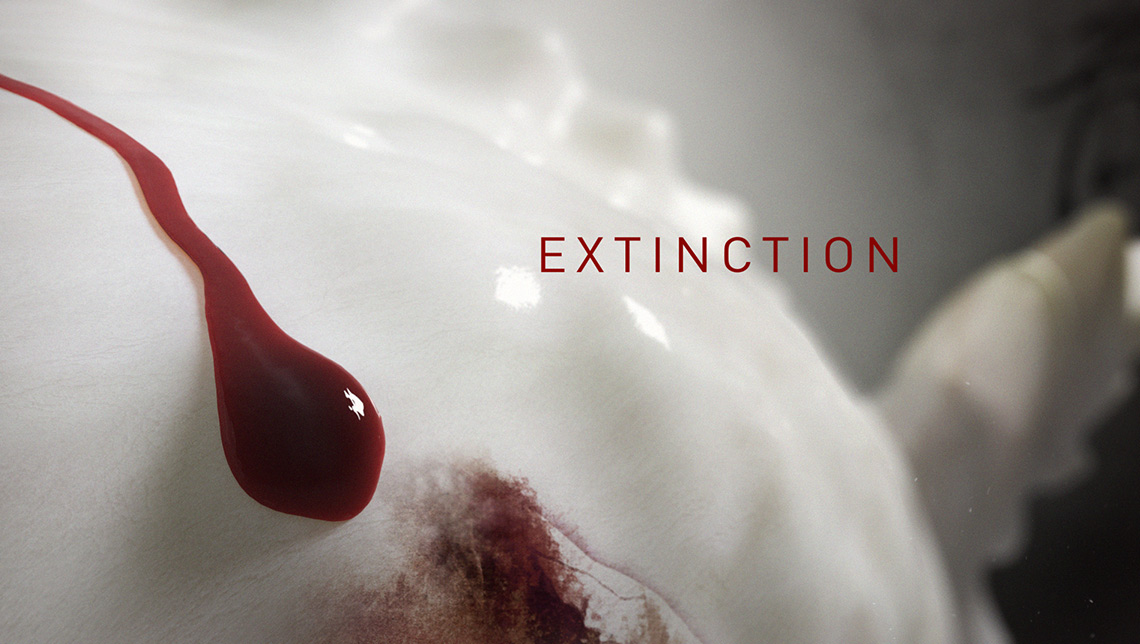 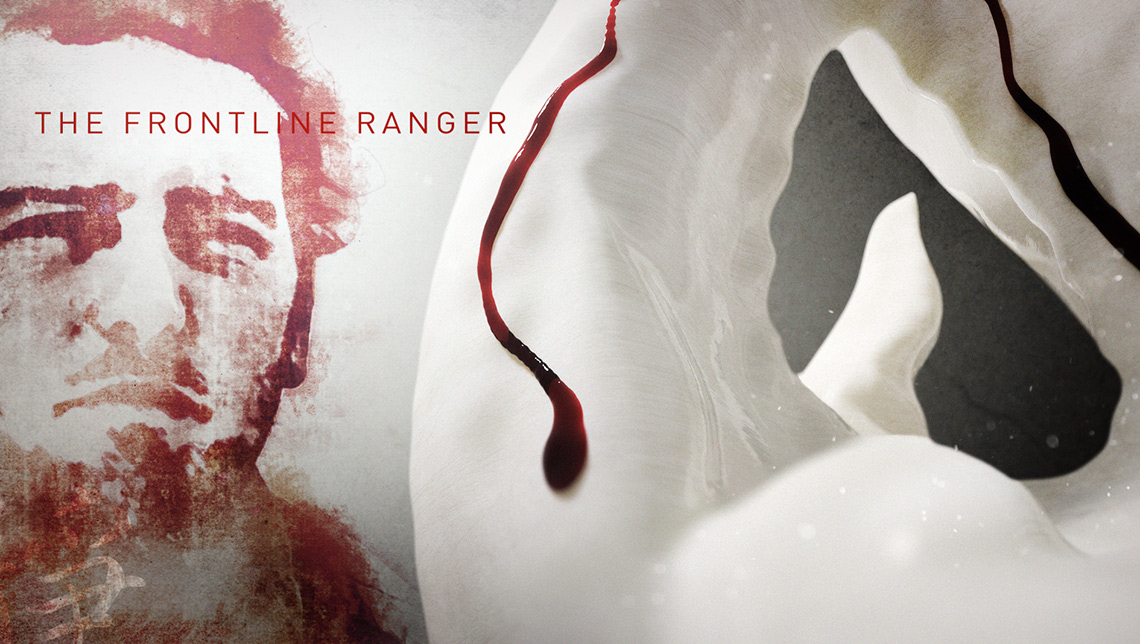 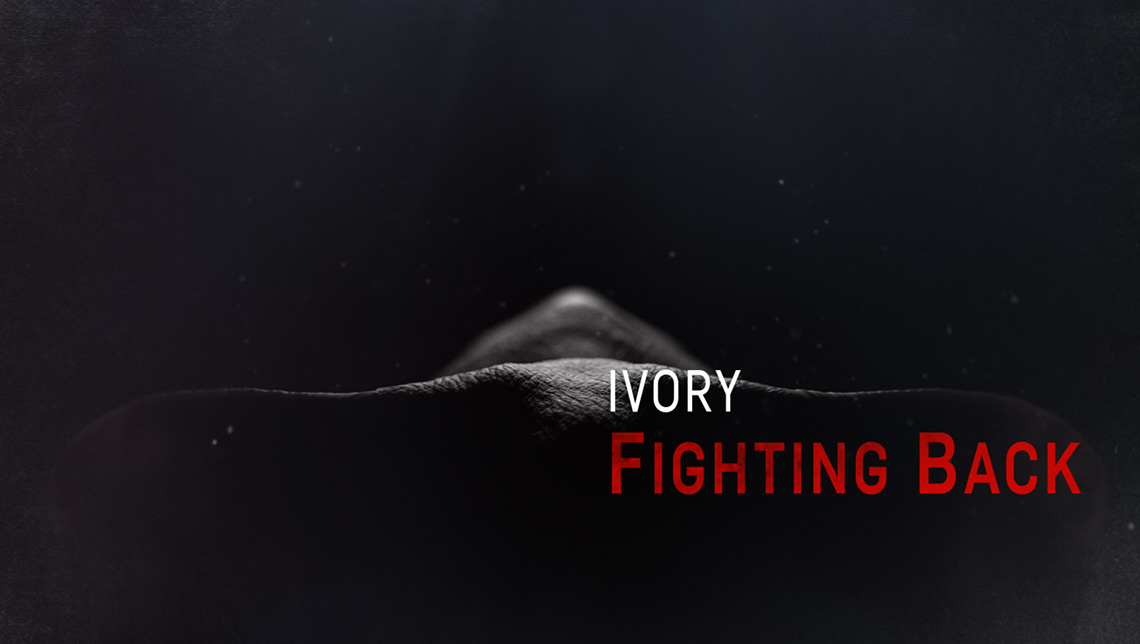 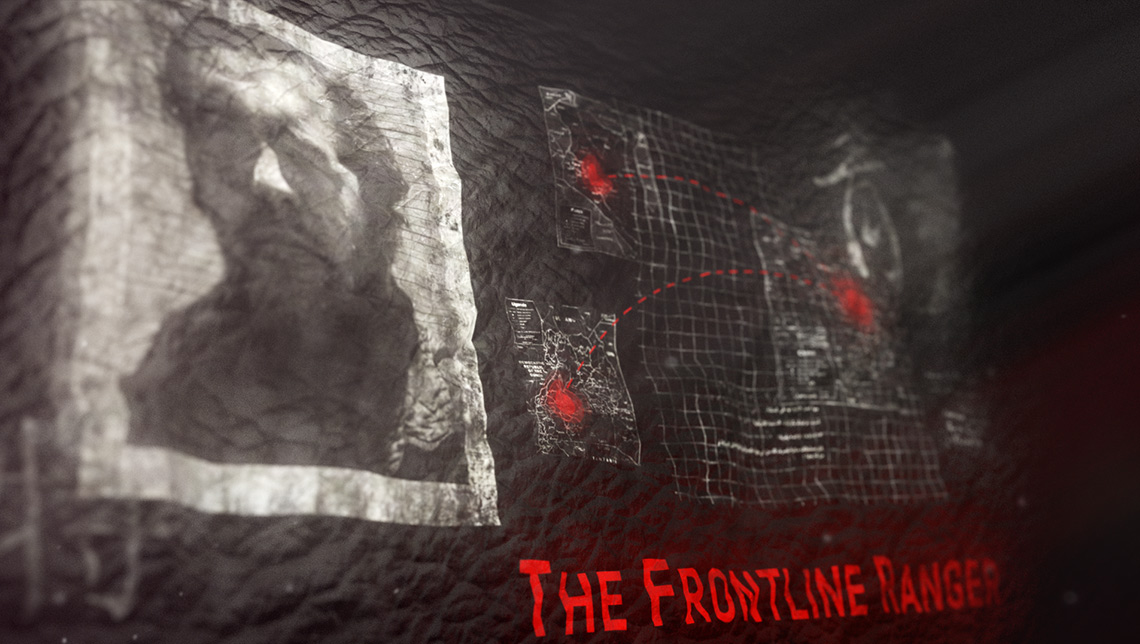 I am very happy to have been involved in creating this award-winning documentary.
The Ivory Game has been shortlisted for the 2017 Academy Award nominations.
The movie sheds light on the underground world of ivory trafficking. Prized as a status symbol among the Chinese middle class, ivory is the object of a deeply corrupt, illegal global trading system. The Ivory Game was created by award-winning director Richard Ladkani and Academy Award®-nominated director Kief Davidson. Filming for 16 months, the two were able to reveal the terrible truth behind the increasing numbers of African elephants being poached for their ‘white gold’.

Produced by Leonardo di Caprio, the Ivory Game was released on Netflix worldwide on November 4, 2016

The Motion and VFX Studio Kaiserlicht from Vienna delivered the entire graphics package for the movie, including the opening title sequence and all the graphic inserts. When Kaiserlicht approached me to create styleframes for the pitch we developed multiple concepts and style frames. The Ivory Game was filmed in several African and Asian countries, so one of the key requirements for the title sequence was to show maps of the various locations. The idea of carving these maps directly into the ivory proved popular with the directors, and so we successfully won the pitch.